“Hey. I don’t usually take supplements. I just drink lemonade after a run to replenish my electrolytes. I don’t drink Gatorade, any of that stuff. And somehow I got turned on to that Spartan Formula stuff. And let me tell you I’ve been running a half marathon on the same route for the past two months. And I could not break 1:55. Just ran today, 1:43. I am hooked. Spartan Formula is the shit!” -Ben That’s over a 10% improvement just from taking Spartan Formula. These adaptogens give you energy which most people can feel. Looks like that feelable energy can be used to run faster. This is “performance herbalism” at it’s best. 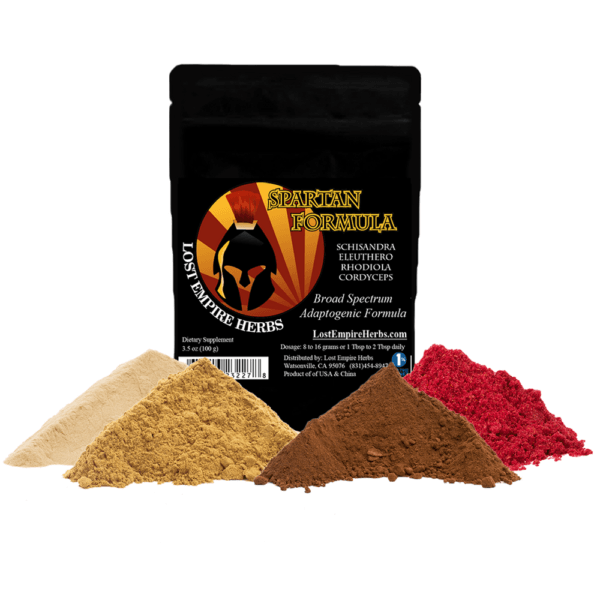 Congratulations Ben! Continue to take it and continue to reap the rewards.