How can Adaptogens Support You?

Adaptogenic herbs are herbs or plants that can affect different parts of the body in different beneficial ways.

The term “adaptogen” was coined by Nikolai Vasiyevich Lazarev back in 1947.

While most things identified in nature help increase or decrease certain functions within the body, adaptogens are non-specific remedies “that increase resistance to a broad spectrum of harmful factors (stressors) of different physical, chemical, and biological natures”.

Spartan Formula is a proprietary blend of Earths’ top adaptogens for thyroid health including Schisandra, Cordyceps, Eleuthero, and Rhodiola. This formula was strategically designed by Lost Empire Herbs to give you a daily formula that has the ability to support a wide range of benefits. This formula is one of Lost Empire most sought blends of adaptogens for adrenal health used by men, women, athletes and many more…

Are you looking to diminish fatigue, relax, calm the mind, and increase your motivation and energy levels? (*)

Learn more about Spartan Formula and why its one of the top formulas to support men and women.

In Ayurvedic Philosophy, it is considered a Rasayana, which means the path of essence, and speaks to its longevity properties. It enhances Ojas, which is the equivalent of Jing (essence) and has been in use for over 4000 years.

This herb has a calming effect great for people looking to relax as well supports healthy body function and helps boosts the bodies ability to protect from outside influences. (*)

Learn more about Ashwagandha and its immune supporting properties here.

He Shou Wu is called Polygonum multiflorum and sometimes Fallopia multiflora. It is also well known as foti or fo-ti.

Its principal effect in this arena seems to be in helping prevent or even restoring gray hair to its natural color.
In Chinese medicine, gray hair, especially premature, is an issue with Jing, which he shou wu can help restore. Our opinion is that if you’re looking to combat gray hair or hair loss then give it a shot and see how it works for you.

Maca (Lepidium meyenni), also called Peruvian Ginseng, has been a popular herbal supplement in the West for years now. Maca has been used traditionally by the peoples of the Andes as a staple food supplement. This well-known herb is highly regarded for its high nutrient dense content and superfood qualities, ability to nourish the body, support energy and much more.

This herb is commonly taken by those looking to intake high amounts of nutrition, improve overall energy & vitality, used in cooking and much more…

Learn why MACA is one of the most regarded superfoods today.

Makes high achievers Relax and Type A personalities CHILL out! Blue Vervain has been used for years by people looking to take a step back and relax. Are you constantly thinking, worried, have too much in your head spinning? This herb is great for both men and women and is commonly used by those seeking relaxation, calmness, meditation, mood support, sleep and more…Over the few millennia that it’s use has been recorded, blue vervain has had many names… such as the-herb-of-the-cross, the enchanter’s herb, the holy herb, the herb of grace and many, many more.

It’s usage dates as far back as Ancient Egyptian mythology (that’s 4,437 years ago!) in the story of the goddess, Isis.

Read MORE about how Blue Vervain can give your mind a break!

Cordyceps has been popular among athletes ever since it was reported that the Chinese female track teams of nine members used it for great effect, setting nine world records in the 1993 National championship. Part of the athletes’ training regime included drinking a special drink which included cordyceps after every training session. Further medals came in the 1996 and 2000 Olympics. Originally thought to be magical by the Chinese people. Loved by athletes, hikers, trainers and many more.

Originally thought to be magical by the Chinese people, it is not a mushroom in the conventional sense. Cordyceps is a parasite that attaches itself to various insects. The spores invade their body, killing the host, then sprouting a club-like mushroom from their head. A rarity in Chinese medicine, this is considered both a strong Yin Jing and Yang Jing herb.

Real All about Cordyceps Mushrooms, its history science and uses.

Interested in knowing more? check out a few articles directly relsting to adaptogens and the herbs that make up this category. 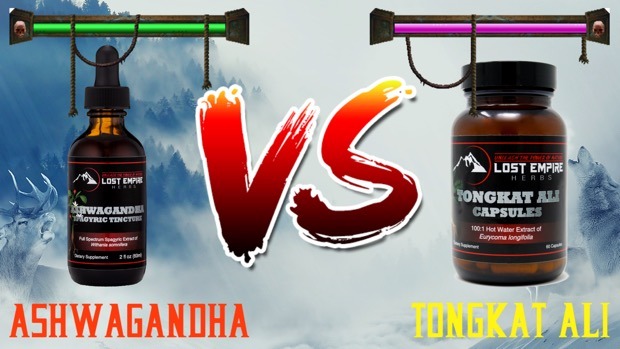 Ashwagandha vs. Tongkat Ali (Which Is Best For You?)

Ashwagandha and Tongkat Ali are two of our most popular herbal supplements here at Lost Empire Herbs and two very important hormone-supporting herbs! Before we go further, I need you to understand that half of what I’m talking about here applies to any Ashwagandha or Tongkat Ali out there on the market, and probably about […] 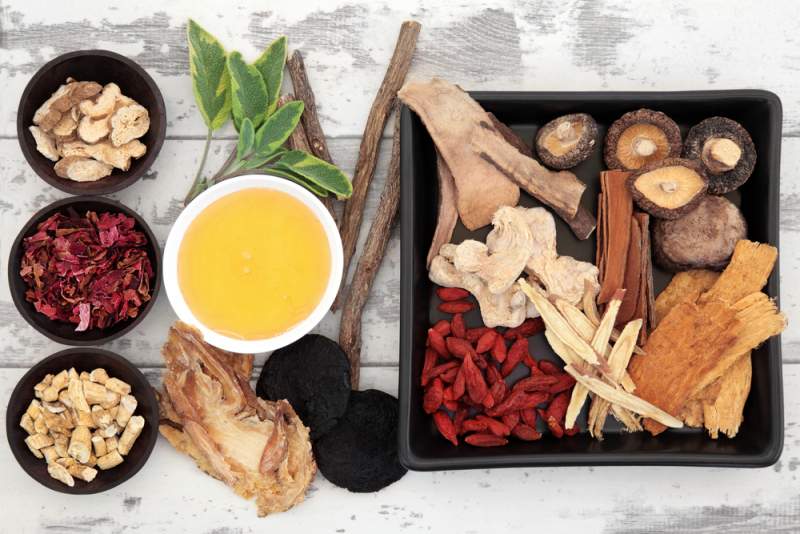 Mushrooms are often associated with mystery. They are indeed fascinating, being neither plant nor animal, yet having characteristics of both. In ancient times mushrooms were regarded as magical, as people could not figure out how they were produced. Could they also be magical when it comes to supporting the human immune system? Let’s find out! […] 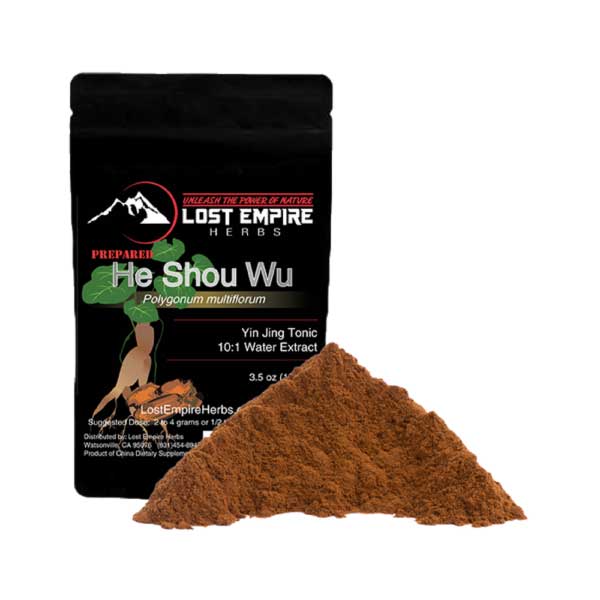 He Shou Wu is one of the top anti-aging tonic herbs from Traditional Chinese Medicine (TCM). It has a reputation for assisting in several hair-related issues including hair loss, hair growth and for stopping or reversing the graying of hair—darkening it and reversing it back to its natural color. Hair is an important aspect of […] 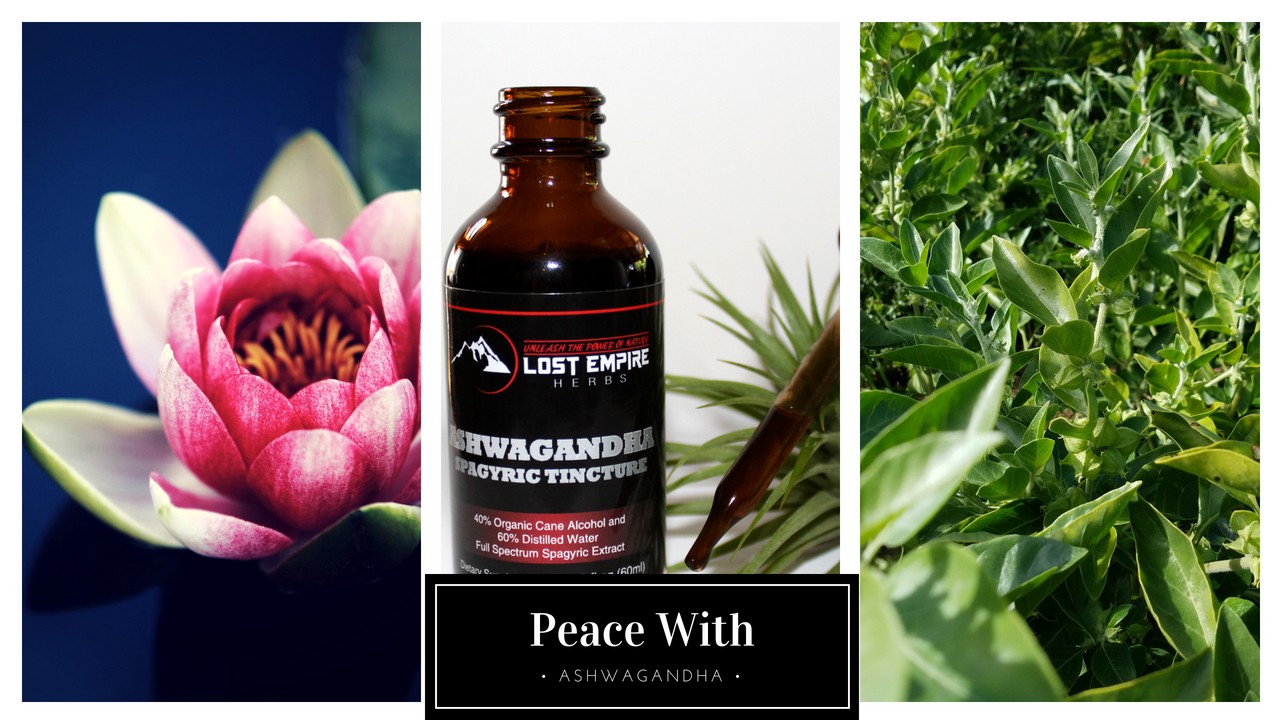 Ashwagandha supplement benefits many different areas and functions of the body. When someone asked “what does it do?” it’s a bit of a silly question as it can’t be answered easily. Jeff, our Ashwagandha farmer, and spagyric tincture preparer shares some of the benefits in the following videos. First up, is a story from a […] 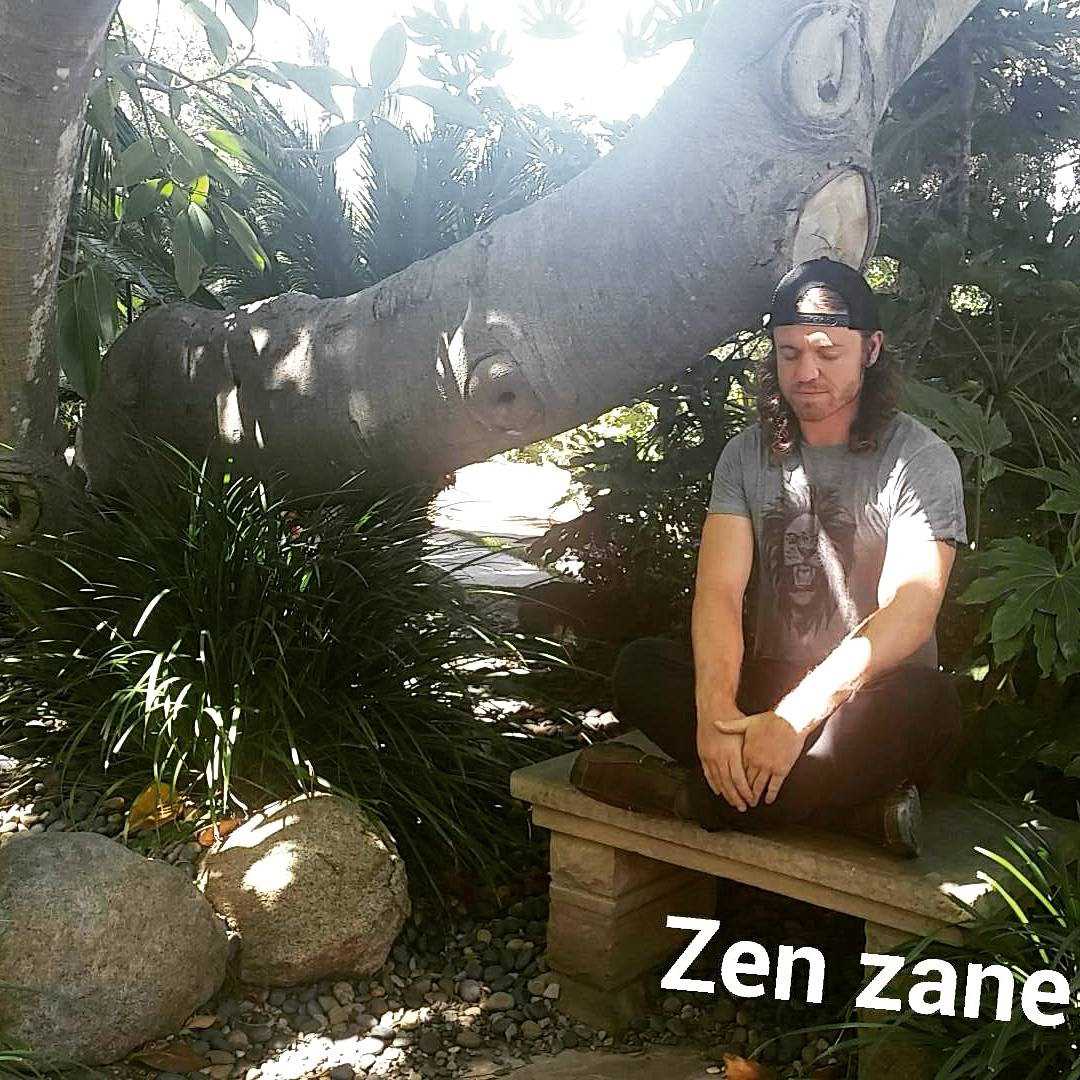 Flash back a couple of years… (see Breaking Down and then Taking Back Control for more details of the health story that changed my life and was the impetus for me to team up with Gav on 35to65.com). My health is failing and falling fast… from insulin and digestive issues to torn and ruptured muscles […]

He Shou Wu is something most people haven’t heard of yet, but it’s actually one of the most powerful anti-aging herbs in Chinese medicine. It is known as one of the best kidney fortifiers, but that doesn’t mean it only helps the kidneys. In Chinese medicine the kidneys are the storage of the Jing energy. […] 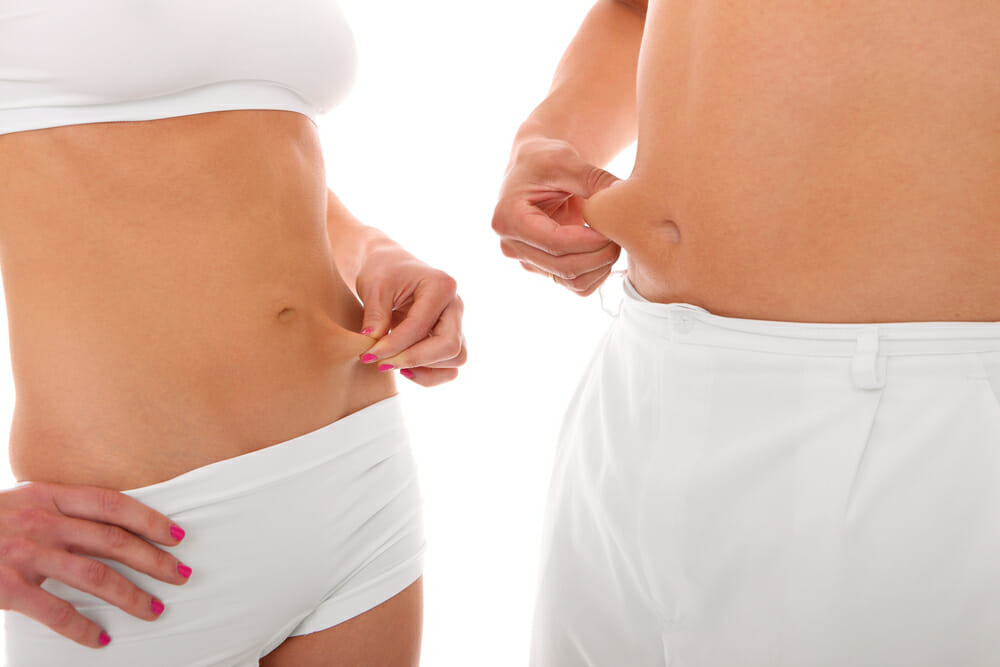 Over the past couple of months I’ve been doing a few dietary experiments with fat fuel adaptation and ketosis. In this article I will lay out the basics, the results of my experiments, how you can do the same, and additional resources to check out for more information. What is Ketosis? The easiest way to […] 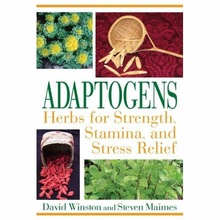 What are Adaptogens and What Are Their Effects?

The term “adaptogen” was coined by Nikolai Vasiyevich Lazarev back in 1947, who worked in toxicology and pharmacology. While most things identified in nature or as drugs help increase or decrease certain functions within the body, adaptogens are non-specific remedies “that increase resistance to a broad spectrum of harmful factors (stressors) of different physical, chemical […]

See What Others Have To Say…