This past weekend was the 41st annual Fungus Fair in Santa Cruz, California. This was the second time I’ve gone to it. 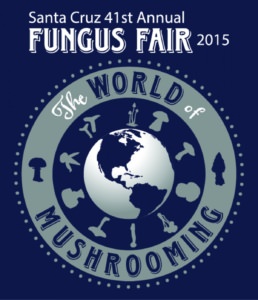 Its great for learning how to identify mushrooms, from the edible to inedible, medicinal to poisonous.

They even have an ID table where you can bring in mushrooms and they’ll tell you what they are. I learned that I had just discovered a patch of edible Honey mushrooms. 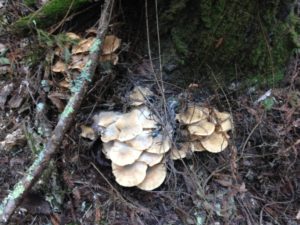 And they have a number of classes. I wasn’t able to attend as many as I would have liked to because the place was crowded and it was first come, first serve, but I did make a couple.

Both happened to be on the nutritional and medicinal benefits of mushrooms. The first was with Chef Zach Mazi. The second was with noted herbalist Christopher Hobbs, who has written one of the foremost books on Medicinal Mushrooms, titled the same.

Hobbs told a story from China how people with cancer would seek out reishi mushrooms that grew on cherry trees. His reasoning for this is that perhaps the reishi would concentrate a compound known as laetrile (also called B17) that has been shown to have positive effects against cancer.

Hobbs also recommended for people to go mushroom hunting. Even if you don’t find mushrooms, or can’t identify what you found, you’ll get the health benefits of being out in nature.

According to a Journal of the Society of Integrative Oncology article in 2008:

Now let’s move onto some of the specific benefits of different mushrooms. 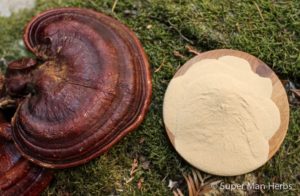 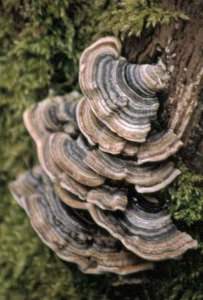 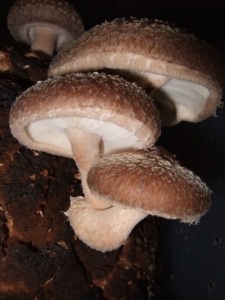 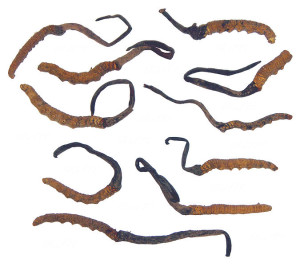 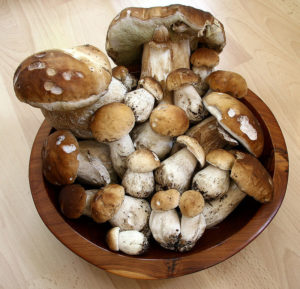 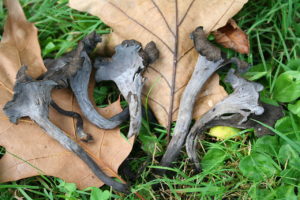 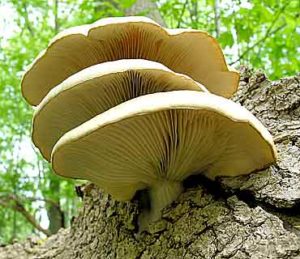 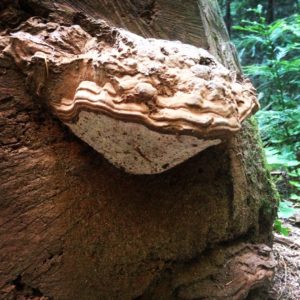 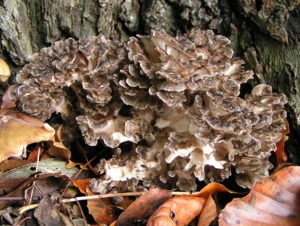 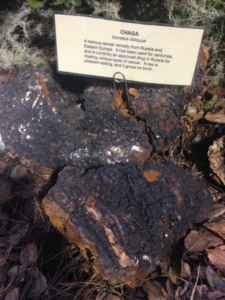 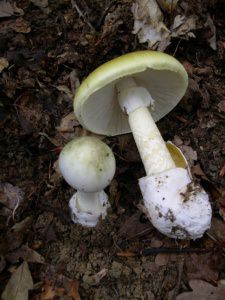 While we highly recommend supplemental mushrooms like we have available here, you can also get many benefits from more common ones you regularly cook and eat (not the last one though).

We’ll be bringing you more about mushrooms, and having different one’s available here, in the future. In fact, we have a new one coming very soon…