Two years ago an article, titled “Unapproved Pharmaceutical Ingredients Included in Dietary Supplements Associated With US Food and Drug Administration Warnings” came out. This post includes several quotes from this as there are some alarming findings in here…

Understand that the FDA has a very large job to do. There are numerous BIG problems in the FDA (such as the revolving door between them, lobbyists and pharmaceutical companies). But another less corrupt problem is that there is simply too much to look over. All supplements fall under their watch, for good or ill. 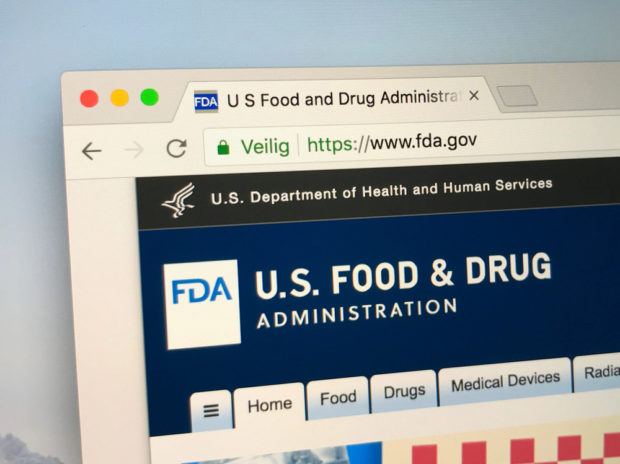 The FDA has a Center for Drug Evaluation and Research (CDER), which keeps a database of Tainted Products Marketed as Dietary Supplements. It was from this database that the authors of the paper sought to analyze various dietary supplements to find how many were adulterated with drugs.

There were three main categories in which these problems existed:

That leaves only 14 other supplements not in these three categories. These “were marketed to assist with various conditions including joint pain, muscle pain, osteoporosis, bone cancer, sleep issues, gout, and prostate health.” 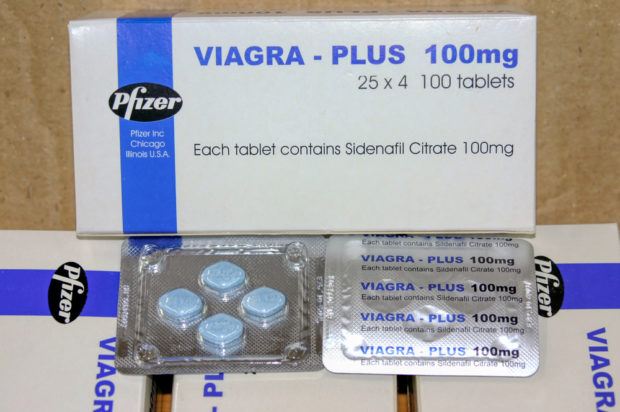 Most of the weight-loss products contained Sibutramine, an appetite suppressant. This drug, because of its association with increased cardiovascular events and strokes is no longer available in many countries. It is a schedule IV controlled substance in the US. Others contained Sibutramine analogues as well as the laxative phenolphthalein. 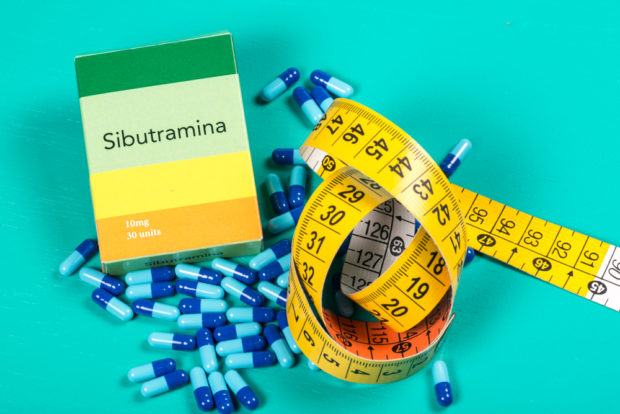 Not surprisingly, the majority of the muscle-building products contained synthetic steroids or steroid-like ingredients.

They mention that “One study found that dietary supplement use was associated with 23000 emergency department visits and 2000 hospitalizations in the United States each year. Serious adverse events reported with the use of dietary supplements include stroke, acute liver injury, kidney failure, pulmonary embolisms, and death.”

Isn’t it interesting that this can give natural supplements a bad name when the problem is actually pharmaceutical drugs that are spiked in such products?

That’s not to say that natural ingredients never have adverse events. They do. But generally much less so, and less dangerous, than those involving drugs.

FDA’s Definition of What Adulterated Means

(i)conditions of use recommended or suggested in labeling, or

(B)is a new dietary ingredient for which there is inadequate information to provide reasonable assurance that such ingredient does not present a significant or unreasonable risk of illness or injury;

(C)the Secretary declares to pose an imminent hazard to public health or safety, except that the authority to make such declaration shall not be delegated and the Secretary shall promptly after such a declaration initiate a proceeding in accordance with sections 554 and 556 of title 5 to affirm or withdraw the declaration; or

(D)is or contains a dietary ingredient that renders it adulterated under paragraph (a)(1) under the conditions of use recommended or suggested in the labeling of such dietary supplement.

In any proceeding under this subparagraph, the United States shall bear the burden of proof on each element to show that a dietary supplement is adulterated. The court shall decide any issue under this paragraph on a de novo basis.

(2)Before the Secretary may report to a United States attorney a violation of paragraph [2] (1)(A) for a civil proceeding, the person against whom such proceeding would be initiated shall be given appropriate notice and the opportunity to present views, orally and in writing, at least 10 days before such notice, with regard to such proceeding.

In short, if it contains risky ingredients, especially without labeling them so.

In addition, the law is extra tricky in that supplements are covered as both food and drugs, depending on circumstances.

The companies themselves are responsible for covering this. Until there are reports of problems the FDA can’t do anything. This is great in that there isn’t expensive bureaucracy stopping legitimate supplement companies from getting started. But it is problematic in that adulteration can quite easily occur. 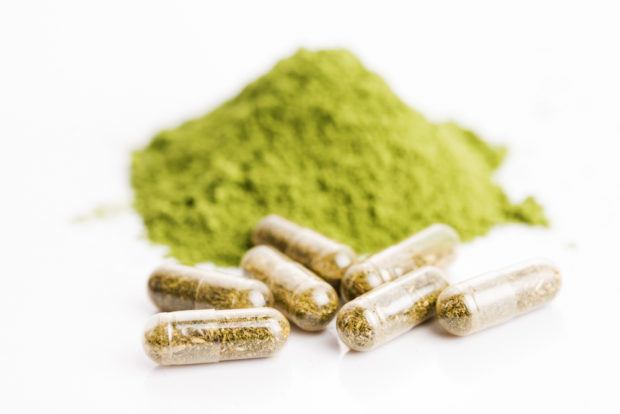 What to do with this Information

Some conclusions from the article:

“The presence of pharmaceutically active ingredients in dietary supplements makes them unapproved drugs and represents an important public health concern…Overall, the number of adulterated products reported by the FDA has increased. While the FDA has focused efforts on screening of international mail shipments and online sampling in recent years, other studies have reported tainted supplements for sale at US retail locations as well.”

So understand that if things are adulterated then you will not see it on the label. You will have no way of knowing. How can you tell a legit herbal powder from one that has drugs sprinkled in? Without lab testing, you can’t.

You may be buying an ant supplement from another company and instead of ant, or in addition to the ant, there is generic Viagra®.

Notice that I said other companies. We’ve shelled out the money to an independent lab to test our Ant Extract, as well as several other products like Tongkat Ali and

Cistanche to ensure they’re not adulterated.

We plan to continue to run tests like this to ensure that our herbs are what we say they are…and nothing more.

Any supplements you’re buying from other companies, most notably for the three categories of sexual enhancement, weight loss or muscle building, be very careful.

You might want to avoid buying supplements on Amazon for this reason as sometimes there are knockoffs sold. The company itself may be perfectly fine, but unscrupulous manufacturers can come in and sell adulterated products under the same brand and label. But as the report said, there are problems even at the retail level too.

This was what was found based on FDA data and reported adverse events. That means that there were quite a few other supplements adulterated with drugs that just slipped past the radar.

We’ve Got You Covered

In addition to testing for adulteration in several of our products, we stick to the purest herbal extracts we can find. As I said before, they have some adverse events in some people, but this is quite rare and mild in comparison.

We’ve got some great herbs for sexual enhancement especially with Thor’s Hammer.

We’ve got an awesome formula that while not specifically for muscle building, will certainly help in your workouts. That’s Hercules Pre-Workout Formula.

And herbs aren’t the best for weight loss, as they’ll only help a little at best when so much depends on diet, hormones, and exercise. For more on this subject and the herbs that can help, even if just a little bit, see the Herbs for Weight Loss article.

We hope to continue to lead in transparency and education in the supplement world. It needs more of both.