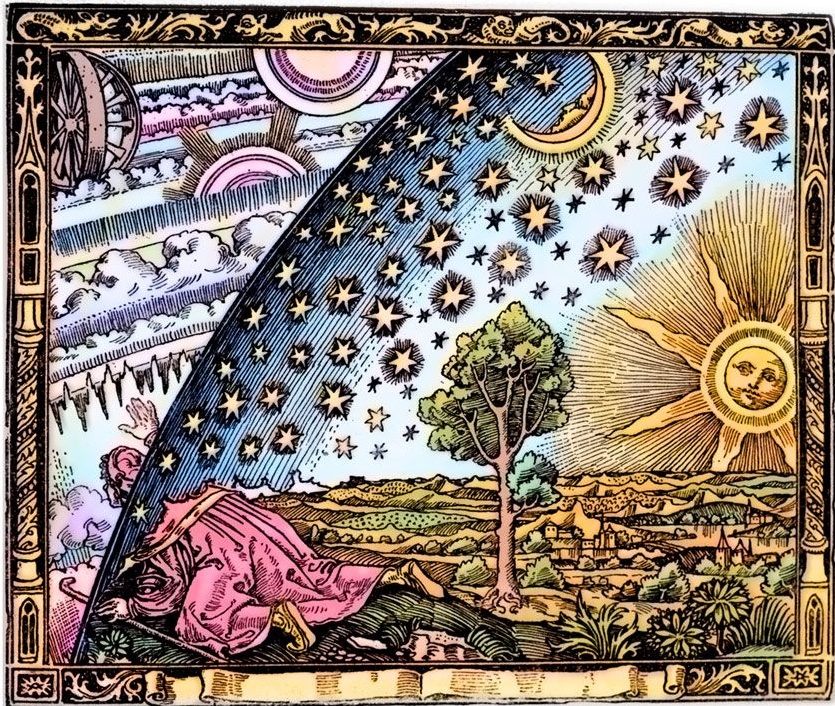 There are many people these days that believe that the current medical paradigm has existed as is for many, many years before they themselves were conceived. It is true that the modern doctor and his healthcare cohorts have indeed been around for a few hundred years but to be the primary modality on the block only occurred about a century ago. Here is a short quip about the institutionalization of our modern medical system in the 20th Century (bolding added):

“In the beginning of the century a survey of medical schools was subsidized by the Carnegie and Rockefeller foundations. Its purpose was to find out which schools would be most interested in promoting “scientific medicine,” therefore promoting the newly developing drug- and hospital-based technology industries. The Flexner Report, issued in 1910 by the American Medical Association following this survey, recommended that financial support from the foundations be awarded only to medical schools committed to scientific research based on models developed in the nineteenth century. All therapies not based on the Cartesian model (analytical, deductive reasoning) were considered unscientific and would therefore be disenfranchised. Only 20 percent of the existing medical schools survived. The other 80 percent adhered to the “vitalist doctrine,” which asserted that “man assists, but nature heals.” Naturopathy, homeopathy, and herbology were forced out of the mainstream and relegated to the status of folk medicine. They were driven under by lack of funds and political harassment.

Formerly the majority of physicians were helpers, allies, and comforters to people struggling with maladies in their daily life. The new doctor became the exclusive source of specialized knowledge and the heroic slayer of disease. Increasingly a delegation of authority and power went to the doctor. Patients were educated to believe that doctors alone knew what made them sick and that only their technology or drugs could make them well.

As the depth and breadth of scientific information about the body grew, both doctors and people lost faith in the capacity of the human organism to heal itself. How could anyone but an enlightened and sophisticated engineer run such an awesomely complex and vulnerable machine? This faith was withdrawn from the body’s self-healing abilities and put into the hands of the “experts”-the physicians.” 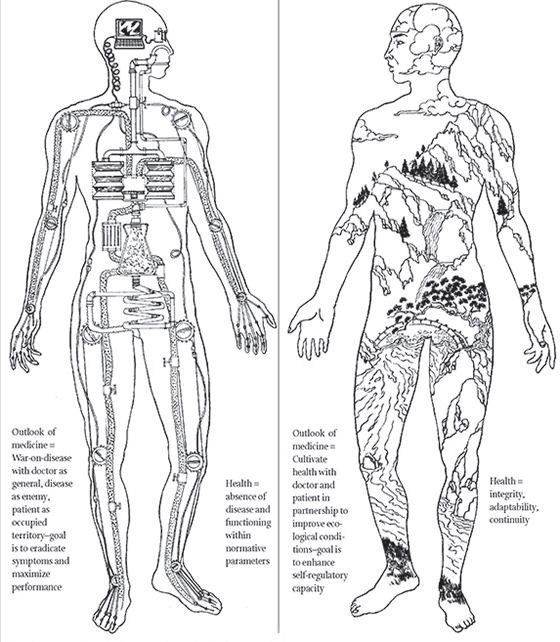 -From the book, Between Heaven and Earth: A Guide to Chinese Medicine by Harriet Beinfield, L. Ac. and Efrem Korngold, L. Ac., O.M.D.