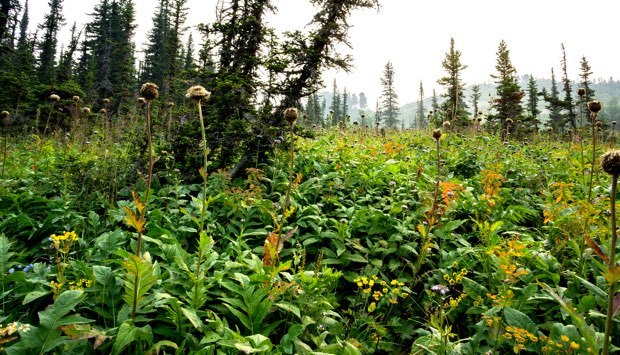 Maral root, or Russian leuzea, is gaining a lot of popularity in the recent years. Many of you would be wondering “Does Maral root work”! Well, it indeed works and the benefits of Maral roots, especially its impact on one’s health is been very much known to the people these days. Before Maral roots were used for purposes like the sharpness of mind and gaining physical strength as well as for the mental strength.

But now Rhaponticum carthamoides (Willd.) Iljin is used by the professionals in the medical field for treating several other problems that include many nerve-related diseases. They include the treatment of addiction of alcohol, treatment of depression and also for the treatment of erectile dysfunction (ED). The Maral root is widely used among men who suffer from impotence.

Impotence which is a very serious and common issue these days and mainly steroids are used for the treatment, but now the interesting fact is that Maral root has become a very effective and useful drug in the treatment of erectile dysfunction as they do not have any side effects.

The people who suffer from anxiety depression are another group of people who are benefited by the Maral root.

A published study also found maral root to be effective in the treatment of breast cancer.

Maral roots also help people recover from the addiction of alcohol. People who are addicted to alcohol can find themselves in a different position after the use of Maral roots. This root reduces alcohol dependence in people.

How Does Maral Root Work?

Scientists have found out that the dried extract of Maral root contains tannins, flavonoids, phytoecdsones, glycosides, alkaloids, lignins, organic acid and vitamins which help people in remaining focused as well as alert, particularly those who do stressful jobs. Ecdysterone is one important ingredient of Maral root. Ecdysterone regulates protein synthesis and increases muscle mass just like how steroids do but without any kind of dangerous side-effects. In fact, ecdysterone enables the enzymes, which include acetylcholine esterase and glutamate decarboxylase to synthesize in the cells and brains that are involved to generate energy.

Initially, the eastern European athletes started using them to build up their muscles. The Maral roots help to develop muscles and increase the lean mass. The athletes are highly benefited by the use of Maral roots. Apart from this the Maral mass helps in the increase of blood circulation to the muscles and also to the brain. It helps to increase the concentration and also helps in increasing the immunity power of a person.

When we think and read about the product, there would be many questions that come to your mind, such as Does Maral root work! The researches from the great scientist have proved that root contain tannins, phytoecdsones, flavonoids, glycosides, lignins, alkaloids, vitamins and minerals along with organic acids which would help people to stay focused and cope up with all the stress of a stressful job.

Maral root provides a wide range of benefits, both in physical and mental aspect. Apart from these, somewhat well-known benefits, the maral root is also used as an alternative treatment for various medical conditions like impotence, depression and alcoholism. This plant was named after a Maral deer which consumes it during the mating season and grows naturally only in Central Asia and some parts of Russia. In Tibet, it’s used for treating slow metabolism, nerve and lung conditions, cardiovascular diseases and memory issues. 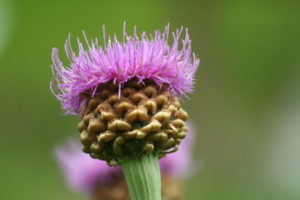 The health benefits of maral root first became apparent when hunters realized that Maral Deer use it to improve strength during the mating season. Since then, maral root has been a subject of various studies, especially in Eastern European countries and Russia where it’s commonly used by weight lifters to increase lean muscle mass, in combination with ginseng. Other notable benefits include building a better immune system, increasing blood circulation and helping with concentration issues.

Maral root contains numerous important nutrients which are very helpful in situations where stress is an everyday occurrence. It contains a wide range of vitamins, tannin alkaloids, organic acid and flavonoids, but also ecdysterone which acts like natural steroids without nasty side effects. Furthermore, this substance is also in charge of synthesizing various enzymes in the brain which are in charge of energy generation.

Studies have shown that maral root provides these benefits as well:

It’s worth mentioning that Rhaponticum carthamoides also aids in treating ear infections, asthma, bronchitis and even conditions like lupus and arthritis, by lowering immunoglobulins in the body.