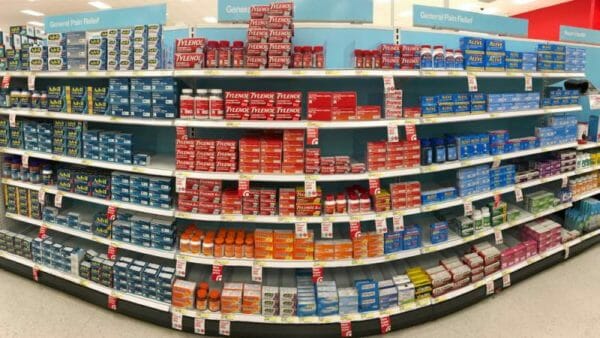 Acetaminophen is the most popular over-the-counter drug for pain relief.

It is found in Tylenol® as well as many other brands. Many people will have heard about its toxicity, that it is responsible for an estimated 56,000 ER visits, with 458 deaths per year. This is due to acute liver toxicity. [1]

I don’t know about you, but I’ve heard this many times. It’s old-hat news too me, which is why I haven’t taken this drug in well over a decade. But that’s not what I’m writing to you about today.

Instead, I want to discuss acetaminophen’s endocrine disrupting effects, that is how it screws with your hormones.

First up, there was a rat study. Male rats taking this pain relief had fewer sperm progenitor cells early in life, but these returned to normal after some time. However, the female rats didn’t get off so lucky. They had smaller ovaries, fewer eggs, and fewer babies. [2]

And get this. The effects were worse for the granddaughters. That means if your grandma took acetaminophen, you’re likely worse off now, at least if you’re a female!

That’s the thing about endocrine disruptors. This was discussed with BPA. The trans-generational effects may be even worse than the personal effects. If you have a family take note. 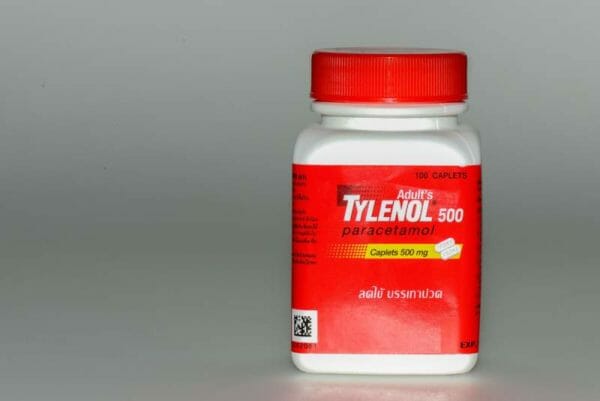 But that’s just rats, you may be saying. Well, let’s turn to human studies…

Acetaminophen use during pregnancy leads to an increased chance of male children having undescended testicles at birth. This is known as cryptorchidism.[3]

And this next one, well it’s a bit weird. Straight out of science fiction, it’s a human/mouse combo. Until I saw this study, I didn’t know this was a thing. They castrate the mice then “xenograft” on human fetal testis tissue. (I guess that’s better than just a plain mouse study because it’s human tissue?)

These pregnant mice were then given acetaminophen for 7 days. The result was 45% less testosterone and 18% less seminal vesicle weight. [4]

Either you’re swearing off this pain med now, or thinking, well I’m not a pregnant woman so I am good to go. Well, if the effects are happening on the fetus, they’re happening on you. They may not be as powerful, but that doesn’t mean there aren’t negative effects.

Acetaminophen is labeled so safe by the FDA, that anyone can simply go buy it from the store. Yet it’s killing people and leading to transgenerational hormonal and fertility problems. They consider this safe, which really makes you wonder about the drugs that are held behind a doctor’s prescription pad.

So, what should you do instead for pain? Well herbs, of course. Many natural herbs can provide pain relief just as well as some drugs.

We’ve been hearing great reports of our Blue Vervain Spagyric Tincture and how it assists with pain lately. As with all things, it may not work for everyone but ain’t it worth a shot?