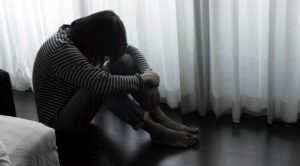 A dreaded mental disorder, depression affects millions of people every year across the world. The treatment for this condition involves medicines along with alterations in lifestyle and behavioral therapy. Traditionally, antidepressants have been always used in the treatment of severe depression.

These days, however, more and more people are turning to alternative herbal remedies which are increasingly been proven to be effectual in alleviating depressive symptoms while having little or no known side effects.

These medicines can permanently boost the mood and restore your mental condition to an earlier, healthier state. Herbal medications aim at a holistic treatment without having many of the side effects that are produced by the regular intake of allopathic medicines. Take a look at some of the most powerful herbal remedies for depression. 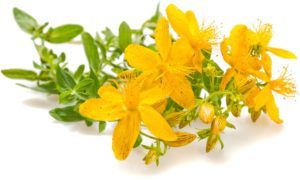 It is also known by the scientific name Hypericum perforatum. This popular herb has been used for treating anxiety and depression symptoms for a long time. It comes cheap and can be availed easily. It works as an effective sedative and reduces insomnia symptoms produced due to depression. Regular consumption of St John’s Wort herb can control the level of the enzyme known as monoamine oxidase in the body. This can result in increased confidence, enhanced mood and more positive thoughts.

The intake of St John’s Wort herb also enhances the level of endorphins, which are also known as good mood hormones. Patients stop feeling worthless about them and gradually begin to experience more and more hopeful feelings. The antidepressant properties of St John’s Wort have been recognized by Germans for centuries and many of them prefer using it over conventional allopathic depressants such as Prozac to this day. Quite expectedly, it is referred to as ‘Nature’s Prozac’ by many people. 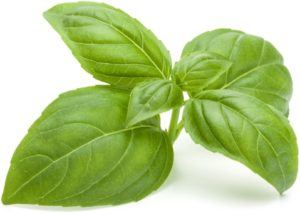 This is an Asian herb that grows quite commonly. It has long been used in many countries in Asia to battle depression and to improve overall health.

Holy Basil Leaf boasts of many powerful medicinal properties, which can help reduce stress levels in the body.

Holy Basil leaf has long been recognized in Asia as a powerful mood enhancer and all-natural mood stabilizer. 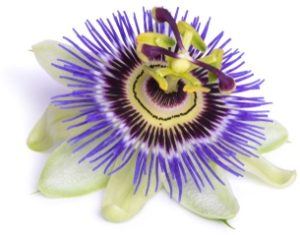 This is a very popular herb and functions like a tranquilizer. Passionflower has a calming effect on the nerves, which helps treat insomnia and reduce anxiety symptoms.

The herb has a soothing effect which makes it preferable over various other herbs which might have more energizing properties.

Passionflower able to soothe the nervous system and restore balance to the body and mind. A homeopathic preparation of this herb, Passiflora incarnate, is also available.

This herb is found to be very effectual in reducing depression, particularly in elderly people. Gingko biloba works by improving the circulation of blood and help blood flow to the brain properly. It has powerful antioxidant properties and due to enhanced blood flow to brain, Gingko biloba can also enhance the memory and retention power. 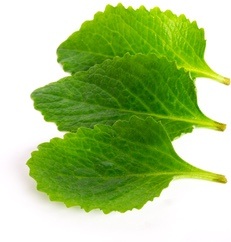 The juice of Borage leaf is found to be very effective in treating depression in a natural manner. It is a rich source of Potassium, which can boost the glands and lower the feelings of pensiveness, somberness and grief.

No wonder so many who suffer from severe depression turn to Borage leaf for all-natural relief. 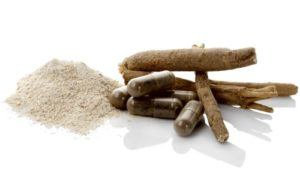 This is one of the most popular herbs in the Ayurvedic medicine. Ashwagandha is able to soothe the nerves and has a calming effect on the mind. Naturally, it is useful in treating various mental problems such as depression and anxiety.

In addition to it being an amazing, holistic herbal treatment for depression, many who take Ashwagandha also love its ability to enhance their sleep, leading to a more rested state the next day and a naturally balanced mood with no side effects.