For Peter Ragnar’s readers only… This special package offer was created just for you. It has our popular:

Let’s talk about what each one of these can do for you:

Tongkat Ali – Most Potent Male Herb in the World?

In English this translates Ali’s Walking Stick. And they weren’t talking about an actual stick from a tree! It reminds me of that scene from Austin Powers 3 where Mini Me is described as a tripod… It’s been shown to help with sperm count and raising testosterone. Other names include Longjack and Malaysian Ginseng.

Here we have a high quality and potent 100:1 water-soluble extract of the Eurycoma longifolia roots. Tongkat Ali has been shown to restore testosterone levels, lower estrogen and SHBG, boost several parameters of bedroom performance, including erectile function, hardness, performance, and satisfaction, and so much more. Although that is its primary use, the truth is this herb does quite a bit more than just that. Known as Yin Yang Huo in China this plant has been used for thousands of years. Some of the other benefits include cardiovascular benefits, DNA protective, neuro-protective, mediates stress and much more. The Legend of He Shou Wu…This root is named after a man who became famous from its use. Neng Zi was born as a weak boy. When he grew up he never married because he was impotent. At the age of 58, one day he got drunk in the forest and fell asleep. He noticed roots that appeared in his mind to be “making love”. He dug these up and later made it into a tonic he could consume.

Within a short period of time, he noticed a new energy flowing within his body. He began to feel virile, and could hardly contain his drive. He continued taking He Shou Wu for years which made his gray hair turn black and he fathered many children.

The legend says he lived to 160 years old and fathered 19 sons and daughter. Not bad for starting out with a weak constitution and beginning on the herb at 58.

Considered one of, if not the very best, kidney jing herbs in Chinese medicine it restores vitality, even hair color and much more. 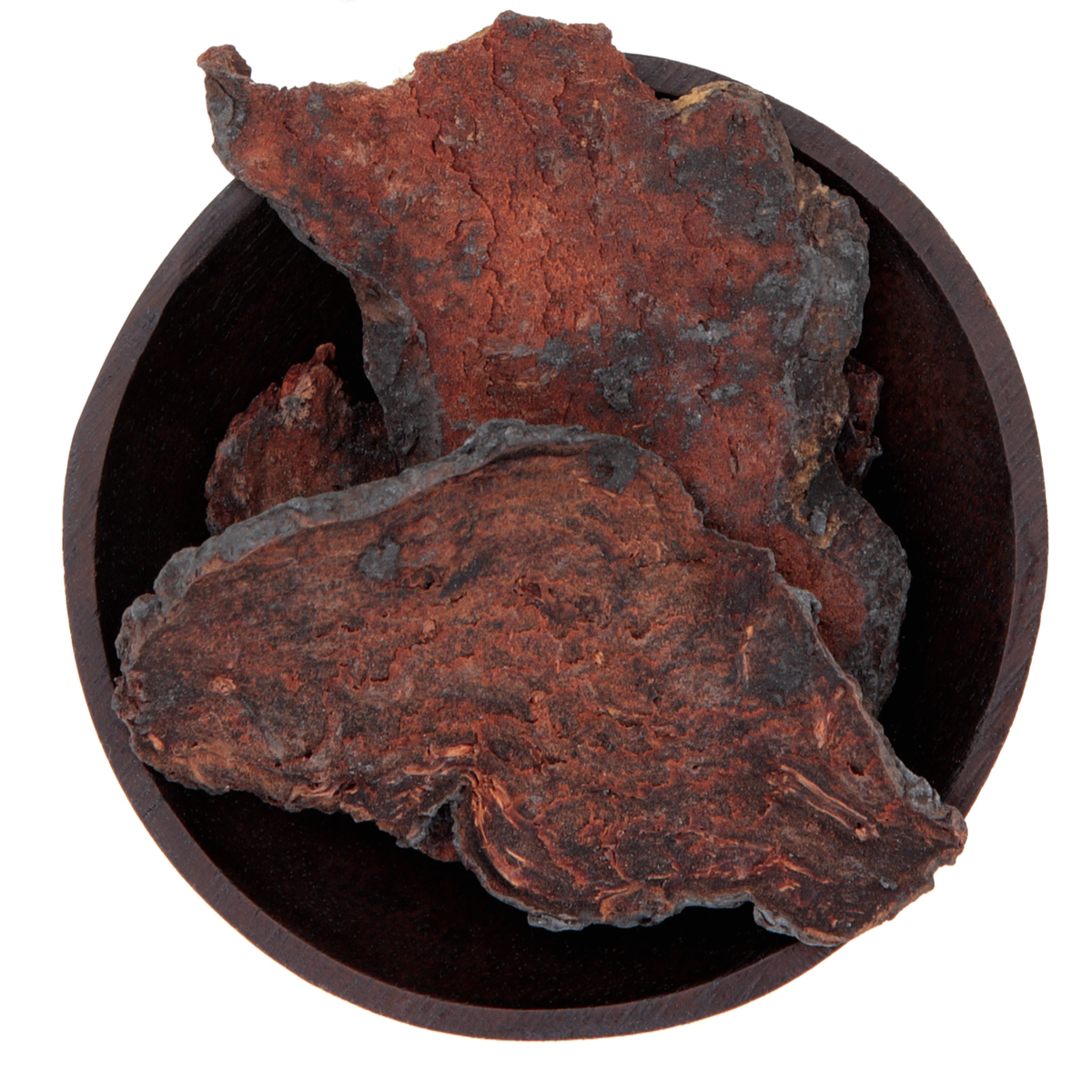 Each bag comes in different size depending on its potency.

Depending on your dose these typically last about a month or longer.