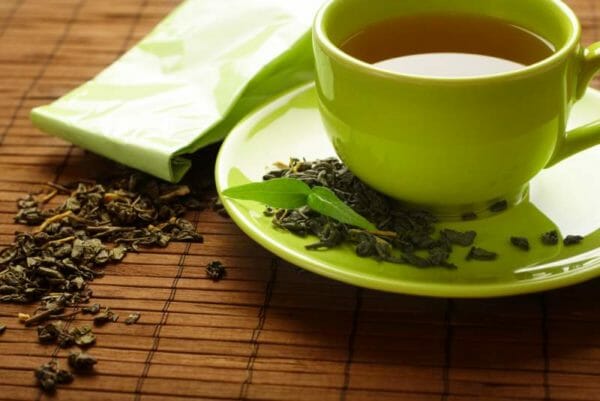 Do you know how to make tea?

I know, I know, it sounds like a stupid question. But there is a lot more to making tea then simply steeping a tea bag in hot water.

First off, there is some confusion in the terms. Tea specifically refers to the leaves of the tea plant, Camellia sinensis. This is where Green Tea, Black Tea, White Tea, Darjeeling and many varieties of tea come from. It depends on where it’s grown, how it’s grown, and how it’s processed.

Yet, we tend to refer to anything we steep in water as a tea. Sometimes these are called herbal teas…but tea would certainly be considered an herb too. More technical terms for the process of what is normally called “making tea” are the two different types of water extractions: infusions and decoctions.

An infusion is when the herb soaks in water. This can be done in either a hot infusion or a cold infusion. This is how tea bags are used, as well as loose leaf teas.

A decoction is when herbs are cooked over water. It may be boiling or at a lower temperature. This can be done for ten minutes or several hours, or sometimes even days. This method is typically used with the hardier herbs such as roots and woody mushrooms. 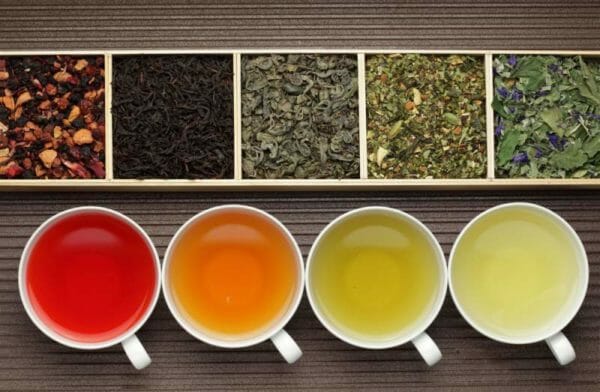 Lastly, there is a different way of making an “herbal tea”. And that is by mixing powdered herbs that have already been extracted into water. If you do this in hot water, it is much the same as having made an infusion, except it saves a lot of time and can be more concentrated.

For instance, using our Organic Reishi 16:1 Dual Extract to make Reishi tea is a simple process. This couldn’t even be done making a decoction over several hours, because it wouldn’t involve the alcohol extraction part.

Thus, this workaround method of making “tea” can be helpful to use.

And it’s often great to use a tea base, such as our new Green Tea, or Gynostemma Tea, and then add in your additional herbs.  More ideas on ways to do this are found in the Herbal Pick-Me-Up article.