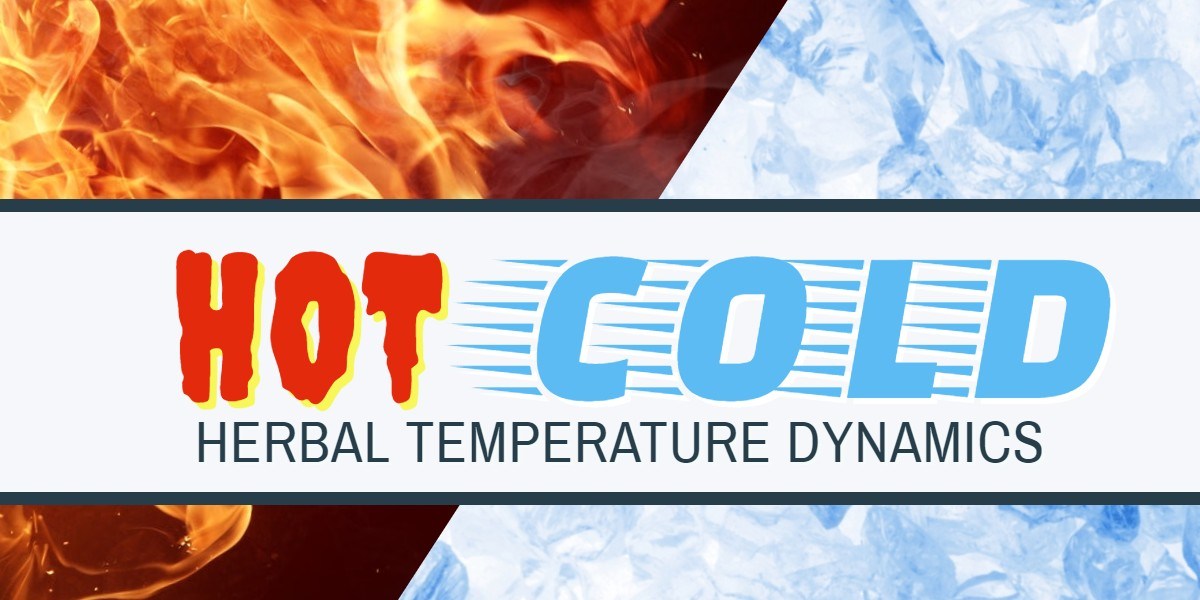 Hot and cold are two of the general energetics used to describe herbs. When using the term “energetics” here, it’s not in any sort of mystical way, but simply referring to the temperature reaction in the body.

Imagine eating a cayenne pepper right now. Is it hot, or is it cold? Pretty easy to tell, right?

Temperature can even make its way into our speech. Ever heard the phrase, “cool as a cucumber” before? Why do you think this is? Perhaps it’s because cucumbers are cooling.
While these are fairly obvious examples, all foods and herbs have a temperature to them, including every herb we offer here at Lost Empire. 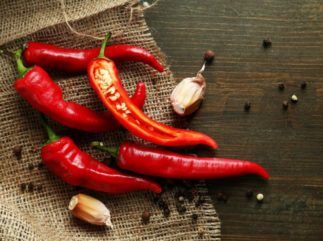 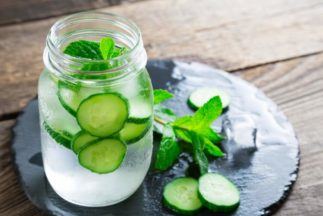 The hotness is yang and the coldness is yin, but those are just one of the descriptors of the master polarity of yin and yang. That is to say that not all that is yang is hot or yin is cold. You can find out more about yin and yang in this earlier article.

Hot and Cold in Greek Medicine

The Greeks took this idea and ran far with it, even to the point of it being too formalized, too quantified where it lost its power.

Hot and cold were looked at as well as dry and wet. That second pair of qualities will be covered in a future article soon.

Everything was rated on hot vs. cold using four degrees. Garlic was hot to the fourth degree while black pepper was to the third degree. Meanwhile, dandelion root was cold to the second degree and opium to the fourth.

And if you were diagnosed with a problem that said you were hot to the second degree this could then be treated with dandelion root by bringing you back to balance.

Again, a bit of an over-simplification. Paracelsus, one of the fathers of Western medicine as well as an alchemist and astrologer, overthrew this system as being far too rigid as it was practiced in his day.

But that doesn’t mean we should throw the baby out with the bath water.

A slightly easier model is the following, which only has a few degrees.

Here we distinguish cold from cool and warm from hot. Also note that there are some things that aren’t one way or the other, they’re neutral in temperature.

Although we focused on Greek medicine here, temperature dynamics are looked at in all other systems such as Chinese medicine and Ayurveda too. 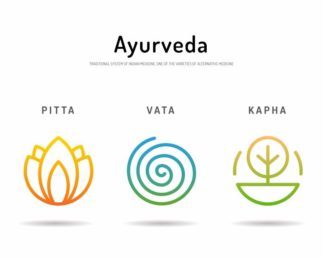 These doshas describe temperatures too. Kapha and Vata tend towards coldness. Pitta tends towards hotness.

Greek and Chinese medicine similarly had constitutional types but in a four-fold and five-fold pattern. Still, the temperature is one of the qualities you’ll see throughout any type.

But don’t worry you don’t have to figure out your dosha to get started here. We can think of it in these simple terms which make it quite easy… 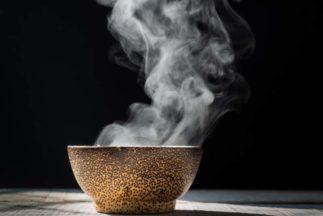 Do you tend to be hot or cold?

There are certainly exceptions at times but look at yourself over the span of seasons and years and the answer should be quite clear.

Personally, as a Vata/Pitta I run both warm and dry. (Again, wetness and dryness in an upcoming article.)

What that means is that overall, I’m going to want to be sure to pick herbs that are balanced constitutionally for more of a cooling nature.

This is one of the places in which we find that certain herbs that work great overall or for most people, don’t work for certain individuals. (Constitutional dynamics was listed as point #9 of 16 in what can stop herbs from working here.)

If I take too many herbs that are warming and drying, they can actually make things worse, not better for me. Now, that doesn’t mean I have to avoid all hot and dry herbs. Far from it. That’s where formulations, combinations and also all kinds of other food and lifestyle factors come into play.

Enough of an intro, let’s get to the specific temperatures of herbs now. 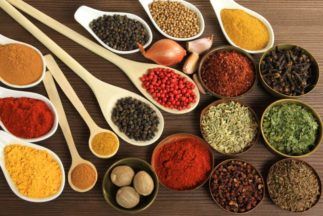 Let’s start off with a very important point. Critical to recognize. And that is this…

Most herbs are cooling or cold side.

Herbs that are warming or hot are much fewer overall. That being said, we carry many on the warm side as these tend to be ones that help with sexual function as that is a big part of what we focus on here.

I’ve listed all of the herbs we carry as well as quite a few others to give you a feel for herbs in general.

These lists were compiled in large part from sources like Yin Yang House and Sacred Lotus.

Others include some of my own personal opinions on specific herbs.

And please note that different herbalists do categorize herbs differently sometimes. Rhodiola is often listed as cold…but sometimes is also listed as slightly warm. I personally feel a warming effect from it. (This may in part be that some herbs can have a short-term temperature effect one way, but a longer-term effect another way, which is a complicating factor that I won’t belabor here.)

While I don’t think Tongkat Ali is normally hot, in the 100:1 extract, it does feel that way. A lesser extract would probably fit in with all the other warm herbs.

If you’d like to debate these, or question why, by all means… leave me a comment below. 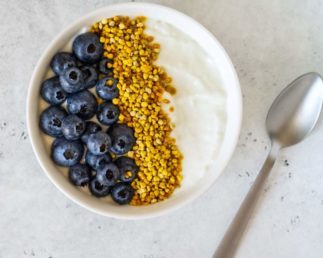 We also need to look at the preparation methods and how that can change things up.

Most important to note is that alcohol, as used in all our tinctures, is warming. This can take something warm, even possible close to the neutral side, such as Pine Pollen, and make it hotter in the Pine Pollen Tincture.

Furthermore, you can also alter the temperature by how you consume the herbs. Let’s just think about any of our powders.

Thus, with something simple like this you can begin to alter your herb usage to match your constitution.

Temperature can be one of the things that should be looked at in relation to creating a formula.

As you might expect with the function of this formula it’s on the warmer side. But certain herbs, the wild yam, and pearl are added as balancing factors. This is in temperature as well as for other reasons.

Again, this comes out on the slightly warm side, but only a bit. This is good because a majority of the women I meet, tend to run on the colder side. Could this be because of the massive amount of subclinical hypothyroidism, in large part because of endocrine disrupting chemicals?

It’s interesting to note that the classic combination of Dong Quai and Shatavari, being the main ingredients of this formula, balance each other out quite well.

With temperatures, there are a few ways of using them.

The most common is through antipathy, that is by treating the opposite. If you’re cold use herbs to warm yourself up. If you’re hot, use herbs to cool yourself down. A very easy and intuitive approach.

But there is also the sympathetic method. This is what homeopathy is based on. And we can see other uses. In Mexico and other areas of Latin America, it is common to eat spicy foods or spicy drinks on hot days. Why? The hotness helps make the body open up its pores and supports the natural cooling down process.

If you have a fever, do you want to cool that down? Or do you want to support the body, even raising up the temperature, so it can cook out the bacteria or virus until it breaks?

The answer is: there are times for both, depending on the specifics of the situation.

Thus, supporting a temperature in the direction it’s going, as well as reversing it, both have their time and place.

This article is meant to simply be an overview of temperature dynamics and to fill you in on a few details about the herbs you’re likely taking that you didn’t know yet.

If you have any questions or comments, please ask them below.