Your shipment from Lost Empire Herbs arrives. You quickly open up the box and rip open a bag to get your herbal fix right away.

You first notice that the herb looks a bit different than you remember, but maybe you’re just imagining things, so you take a dose.

Hmmm, the taste has changed too. 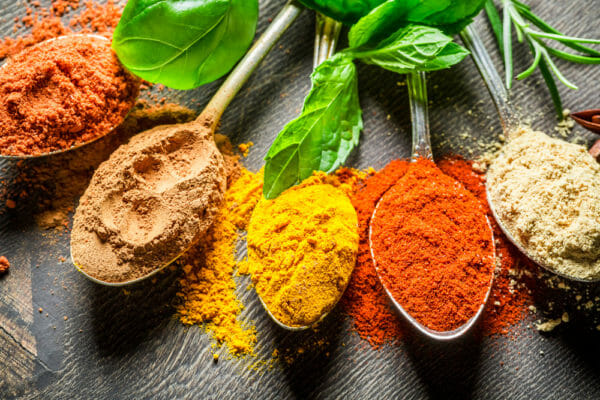 What is going on?

In this article, we want to lay out the reasons that sometimes our herbs change in color, taste, appearance and even effects.

Note that this seems to be an issue with some herbs more than others. Many of our herbs and herbal suppliers are very consistent from batch to batch, but some are not.

For those that change, what you see in the herb pictures on our website may not be the exact same color as what you receive.

It’s not some bait-and-switch, but instead is just the natural variations in how the herbs grow or how they are processed. There are a variety of reasons this can occur:

Many of our herbs are not farmed but are instead wildcrafted. Generally, this is a great thing as herbs from the wild have more Shen and soil conditions tend to be good out in the wild. But the areas from which an herb is wildcrafted can be hundreds of miles apart. And the conditions across those areas can vary, thus leading to changes.

Some herbs have a specific time of the year that they grow and can be harvested. Others may grow year-round. In the latter case, you would expect there might be some difference between the herbs from winter time and those in summer.

Ditto to the above. There may be slight tweaks in processing with the aims of yielding a better end product. Rest assured if something big changes, like how the extracting is done or the strength of it, we will be updating the details and packaging to reflect that. In short, we will let you know. But smaller things, such as doubling the volume of what you’re working with, can make subtle changes that may end up with slight changes to the final product.

Here’s are two examples of Shilajit Powder. The processing stays the same but where it is collected from in the Himalayan mountains does change.

And the following are batches of Cistanche from different years. 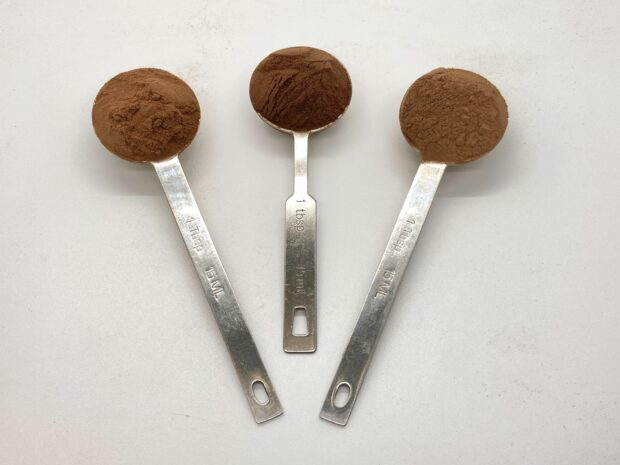 Does this Mean the Effects are Different?

To some degree, yes. If the appearance is changed, then there are certainly changes on the chemical level (pigment tends to indicate antioxidants after all). Minerals amounts will be different. Phytochemistry levels of one thing are higher, while something else will be lower.

This is going to be true to some degree from batch to batch even if it looks the exact same.

So, you may be thinking, shouldn’t it all be standardized?

Well, we don’t really believe in standardized extracts because of the whole herb works, not just one isolated compound. Besides, we humans have been wrong about selecting what that isolated compound is! Instead, we believe there are synergistic effects between the many varied chemicals that are where the magic lays.

The same above facts are true about tinctures. While here, the processes are somewhat different between the tinctures shown, this shows an even wider difference in appearance (and, though you can’t try it, taste too).

There may be cases in which you don’t feel the same effects from one batch to the next. In some cases, the new stuff isn’t working for you like your previous batch. While in other cases, you may like the new batch even better!

If the former is the case, well, that is one reason you can use our hassle-free, money-back guarantee, or talk to our customer service reps about making an exchange.

Overall, I would say that our diet is not supposed to be homogenized and monotonous. Having natural variations in your herbs is likely a good thing as change is a good thing.

And all this being said, this still happens infrequently.